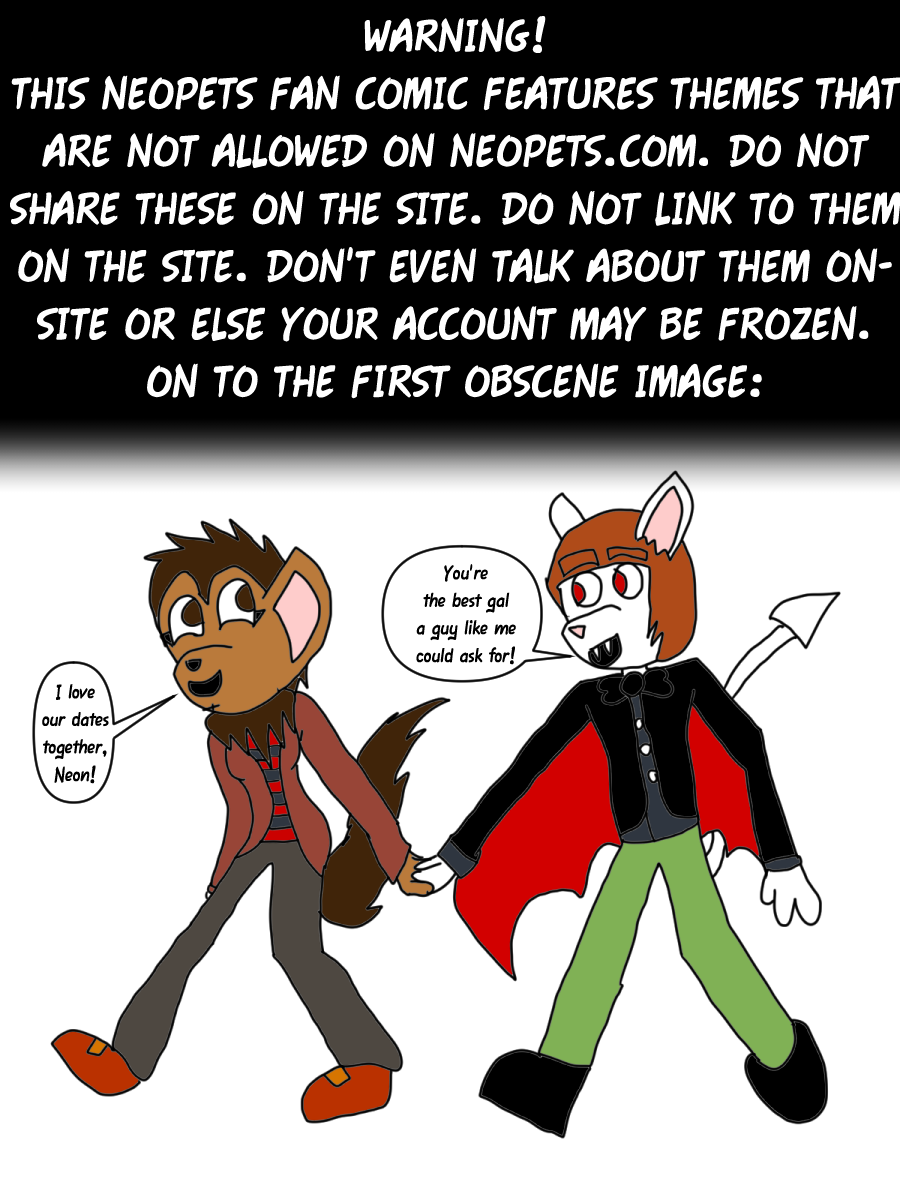 Let's talk Neopets. When I was a kid the site was a magical place full of wonder and amazement, but as I grew older it became a website where I checked my shop till. Realizing this, I took a hiatus that lasted a good few years before I cracked under pressure of life and returned to a site that was...
ick. Sure, my Neopets were doing fine but if you remembered that game where Dr. Sloth implemented ads that interrupted gameplay, Neopets had become exactly that. Laggy, tons of popups and shit, sometimes you'd be minding your own business and suddenly you're being enrolled in online classes you never asked for. It was so bad I had to block ads.
The site's stagnant. No new worlds. One new Neopet. News is often slow and the Neopian Times may be skipped some weeks. The only real plots were slogs that I decided to skip. Flash died and most games are unplayable and a good bit of my closet is inaccessible.
Though honestly, at least the site's current owner is doing SOMETHING. Conversion to HTML5, even if it's slow because the original site was held together by duct tape. There's Hot Topic merchandise you'll never see me rep, pins that I don't want because of a lack of Korbats, talks of a TV Show that I'm not that interested in because it'll probably be a cheap knockoff of FiM. So there's some hope, but the Hope in Pandora's box was a cynical little insect. I honestly feel like I'm still going on to see if I can catch the site shooting itself in the foot after I missed the first time.

Anyways, let's go back to when I said I was a kid. One of the site features I loved was the comics on the Neopian Times and honestly, if it wasn't for them, I might not have gotten into webcomics. There's one in particular that stood out, about a Korbat living with his three brothers in the Haunted Woods that may or may not have influenced this comic. Spooky, I think it was called? Good shit when you're a rising samhainomaniac. So as a kid, I would try, to little avail, to get my dumb cringy little comics published. It wasn't until post-hiatus that I succeeded, but the irregularity of the NT mixed with my comics getting nixed added to my jadedness, so sometimes I thought, why don't I strike out on my own? I've given these jpegs personality, if I wanted to show people this personality I shouldn't have to gamble on TNT coming through each week and liking my output! I should be able to post when I wanted, what I wanted! Basically, I'm making my own Neopian Times, with Blackjack and Hookers! In fact, forget the Neopian Times! Forget the blackjack! Forget the Hookers! I forgot what I was rambling about! But this comic is a thing now and we have to live with my mistakes now.

Anyways, this is basically just an ashcan for the work. We'll learn more about the characters later.
edit delete

Taily 1st Apr 2021, 6:53 PM
DUDE I ALSO LOVED SPOOKY AND WAS INSPIRED BY IT INTO READING/MAKING WEBCOMICS WHAAAAT
It was truly the crown jewel of the NT, in my opinion. I also got a strip published in there once but then immediately ran out of ideas and never submitted anything again :')
edit delete reply